Go beneath the surface.

Get a quote for this Product

Qualisys underwater cameras are the world’s only commercially available optical motion capture cameras for underwater use and are designed for mobility, robustness and trouble-free operation. All cameras are pressure tested to a depth of 40m. Weight and volume are balanced to give the camera neutral buoyancy for easy handling in water. 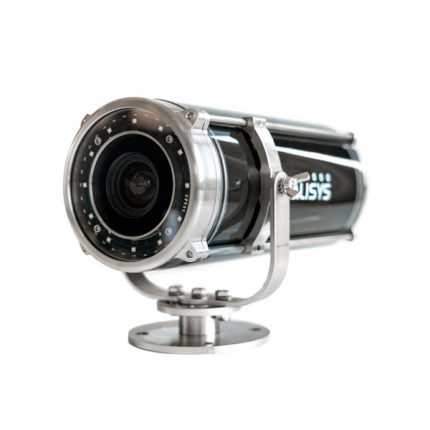 At just over 2kg, the Miqus is almost four times lighter and four times smaller than the 7+u, making it easier to deploy in small tanks or pools where you are closer to your subject and measurement distance is shorter.

Miqus Underwater is available in the marker cameras  M3u and M5u and as a video camera. The widest field-of-view option is 45% wider than the 7+u, making it much easier to deploy at close quarters when wide angle is needed to cover the volume effectively. 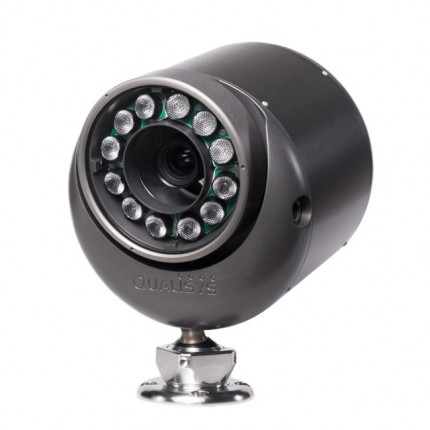 The camera’s strobe consists of 12 high power deep blue LEDs that can illuminate markers at more than 30m distance. The custom-designed housing is made of hard anodized aluminum and pressure tested to 40m depth. The powerful LEDs are thermally connected to the housing to get the most efficient cooling for best performance. 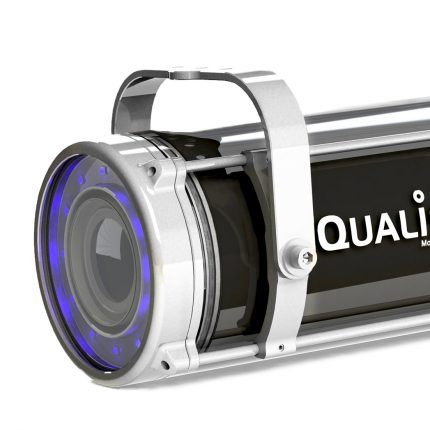 Miqus Video Underwater is available in color and monochrome, and can be used together with the motion capture cameras to enable 3D video overlay as reference for your captures. 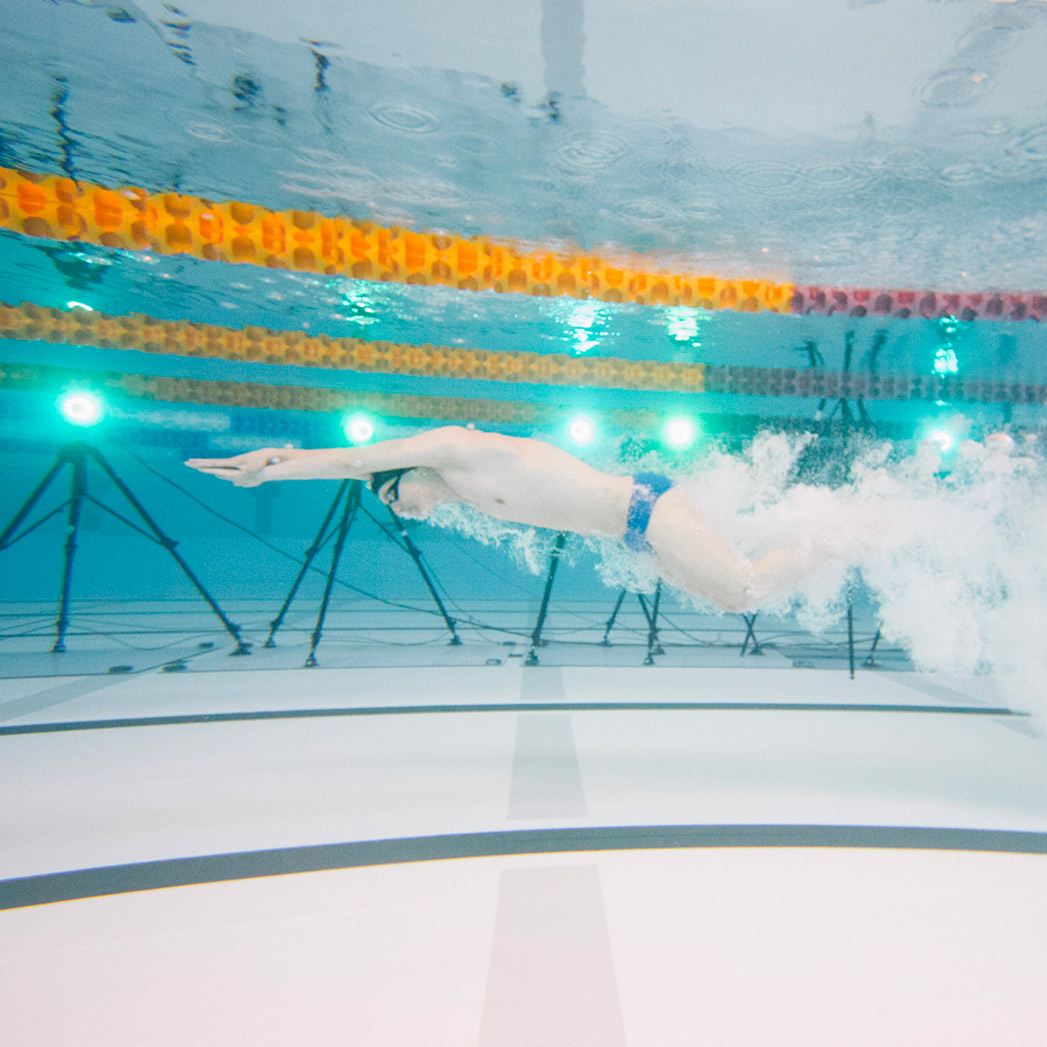 Qualisys underwater cameras have many use cases within underwater biomechanics, such as lower body gait analysis or studying the kinematics of swimmers.

Combine Qualisys underwater cameras with our skeleton-solving software to capture underwater motions performed by actors, to be used in games and film. 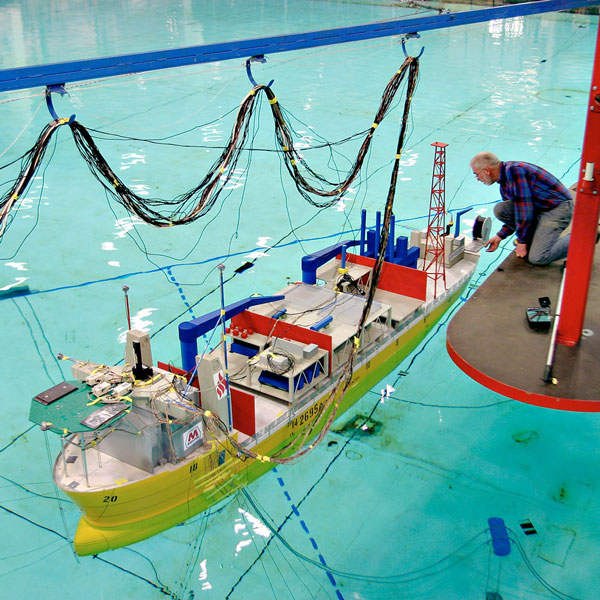 An underwater motion capture system is an essential tool in developing and testing underwater vehicles and equipment. Examples of use include the tracking of free-running AUVs, underwater objects towed in a towing tank, mooring lines, fishnet trawl doors, and oil pipeline motions, to mention a few.

Combining above and underwater

By combining Qualisys groundbreaking underwater cameras with an above-water camera system, in what is known as a ‘Twin system’ setup, above- and underwater, and the movement can be merged together into a single capture.

Qualisys Track Manager takes full advantage of the features of the camera, such as the ability to stream 6DOF data to 3rd party applications in real-time. Synchronization with external equipment is also possible.

Menu
This website uses cookies to improve your experience. If you continue to use this site, you agree with it.
Ok